Close
Ask a Question
Home/ Questions/Q 29130
Next
In Process

Why we are called Sikhs? – Since generations, I have been a Sikh. I am proud of my Sikh heritage. 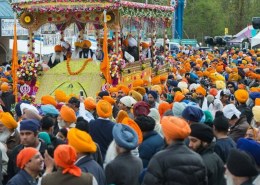 Why we are called Sikhs? – Since generations, I have been a Sikh. I am proud of my Sikh heritage.
Share

You must login to add an answer.